The carbon dioxide laser is preferred to other ablative or excisional procedures due to its high precision degree, especially when maximum control over the penetration depth is needed.

In CO₂ laser surgery, the introduction of focused beam electronic scanning led to a real qualitative leap in the operating room, especially in microsurgery that involves the use of a micromanipulator. The high peak power achieved in the ultrapulsed and superpulsed emission modes, combined with high energy density characterizing the small focused spot, allow the surgeon to always operate using photoablation, increasing the speed and performance of the surgery due to greater safety and a less invasive action.

With TESLA (Electronic Scanned Laser Ablation) technology, introduced in SmartXide² and SmartXide HS systems, it is possible to change the energy density and the exposure time of the spot on the tissue, resulting in precise control of ablation depth and coagulation when cutting. 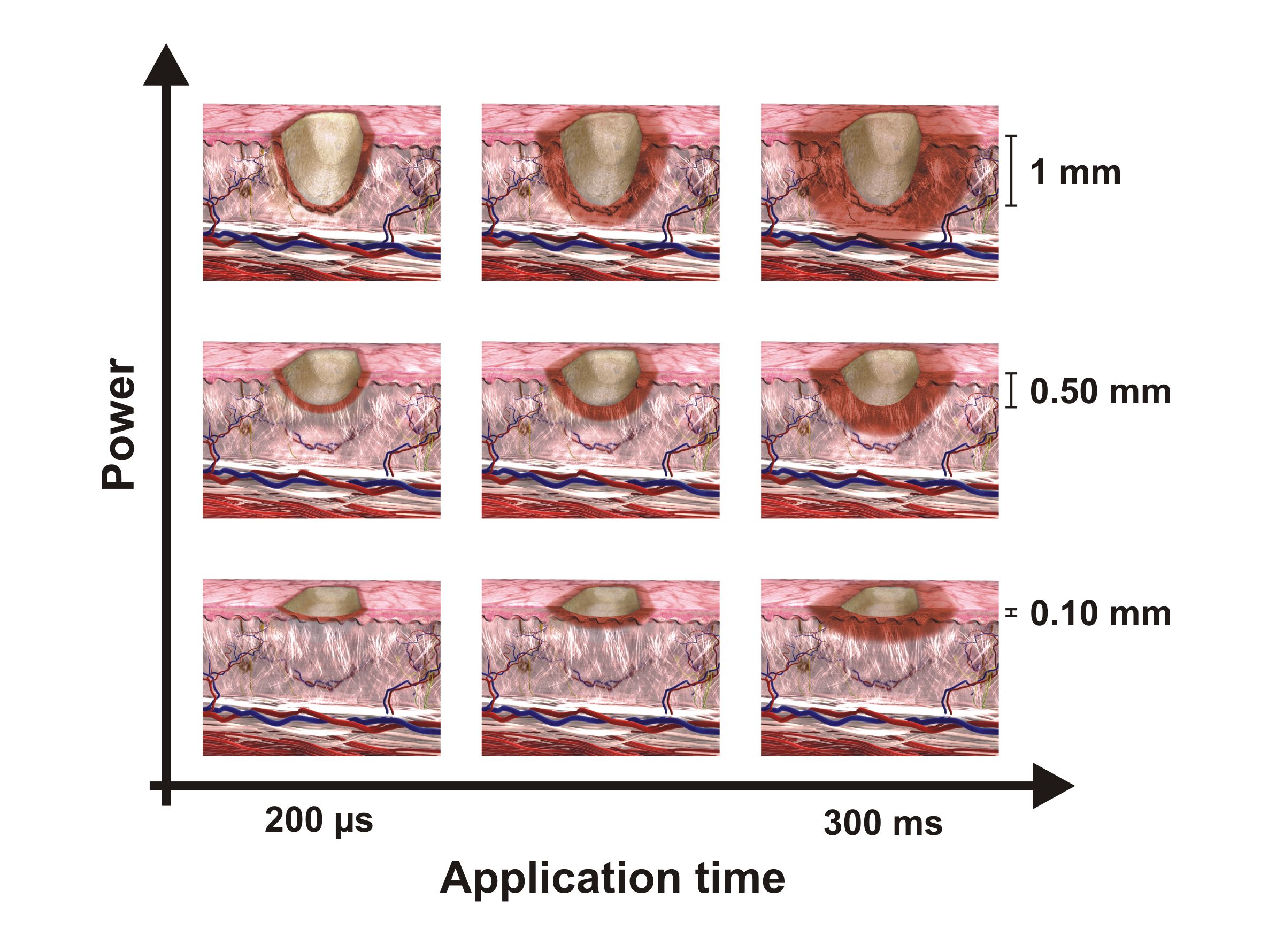 A single galvanometer (EndoScan) or dual galvanometer scanner (HiScan Surgical) guides the laser beam movements through the zoom lens of the Easyspot Hybrid micromanipulator and focuses it into a very small spot. The focused beam is pointed at the area to be treated with absolute precision thanks to a final mirror controlled by the joystick. The microswitch located on the joystick enables control of the main scanning functions without the surgeon ever needing to take his eyes away from the surgical field.

The electronic scanning technology of the CO₂ laser reduces the operating time in microsurgery up to 30%. Reduced time, precision in surgery, limited thermal damage and less invasive action mean many advantages for the patient, both during surgery and in the post-operative recovery period.

We're not around right now. But you can send us an email and we'll get back to you, asap.